✕
This site uses cookies. By continuing to browse this site, you agree to this use.
I agree

We represent our national and international clients in business related matters before civil and criminal courts, arbitration tribunals and administrative authorities.

Agris is a proficient advocate with more than 20-year long experience in dispute resolution, arbitration and legal proceedings, offering efficient and personalized legal solutions to clients.
Agris has been practicing in one of Latvia’s best legal offices – Sorainen - for more than 20 years, obtaining comprehensive experience in resolving disputes and arbitration both on Latvia’s and international levels. As a partner, he has headed several practice groups, thus, gaining comprehensive understanding about the normative acts regulating entrepreneurship, as well as specializing in international trade, maritime, IT and communications sectors, data protection and intellectual property protection. He has successfully defended clients in a number of litigations at civil, administrative and arbitration courts.

He is an arbitration judge at the Latvian Chamber of Commerce and Industry (LCCI) Court of Arbitration, a board member at the Riga Graduate School of Law.

Agris has had many publications, he has delivered lectures in Latvia and abroad.

Arbitration Institute of the Stockholm Chamber of Commerce (SCC) in the dispute after the client had acquired a Latvian insurance company.

Agris was one of the lawyers, representing the Latvian state in bailing Parex Bank, and the following case at the Constitutional Court.

In the long-term experience in litigations, Agris has represented clients in complex delict cases, for instance, disputes on harm to a person caused by electric appliances, harm to persons caused by collapse of a building, a claim by airplane crash victims against insurance companies and other complex litigations. None the less, Agris has also been mentioned at “The Legal 500”, “Chambers & Partners” and as well as at the “Chambers Europe” directories.

Agris has vast experience, representing clients in disputes on international cargo transportation by rail, road and sea, as well as marine and navigation, and ship building disputes. 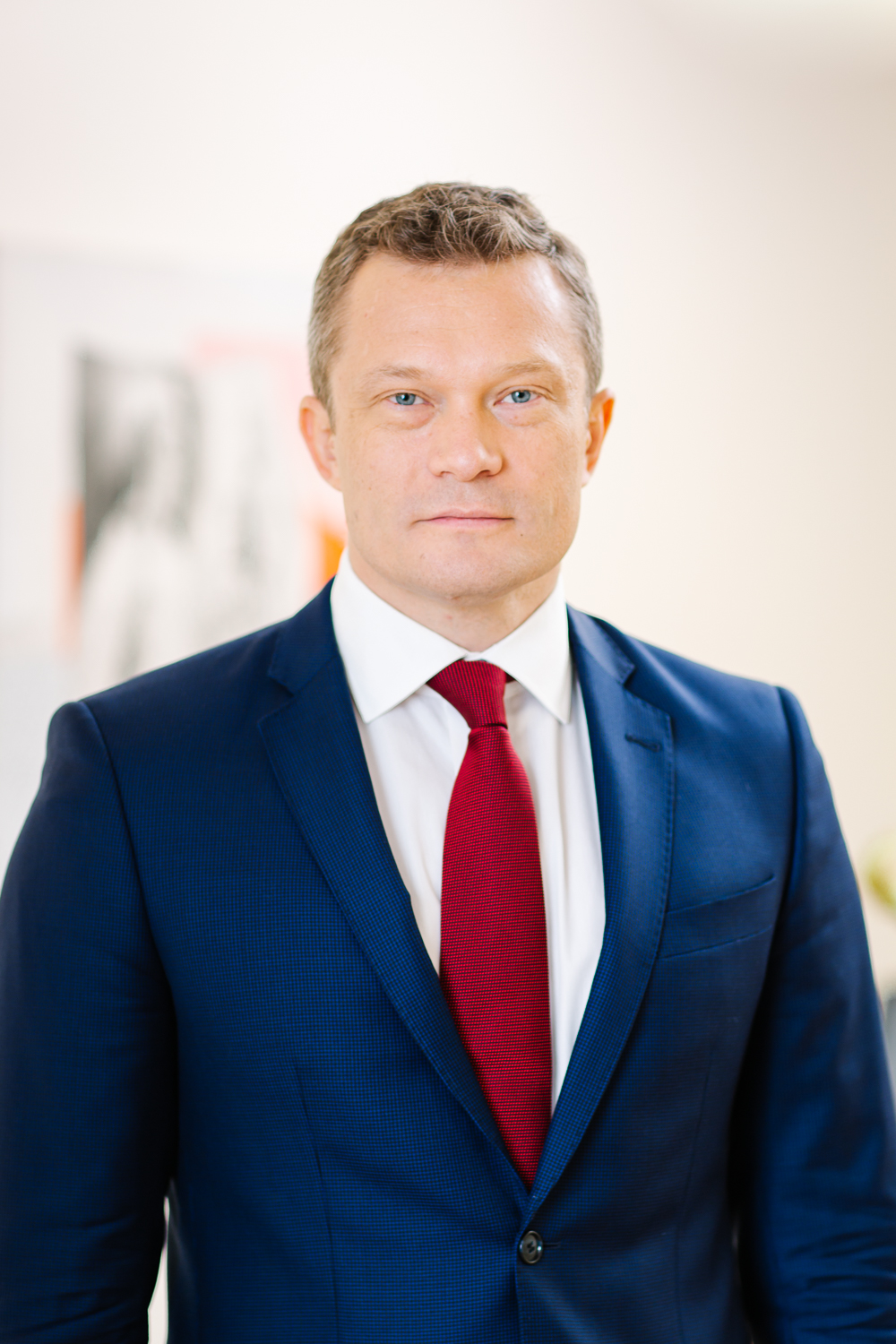 Mārtiņš is an experienced advocate in litigations, he has participated in many publicly known cases in more than 20-years long experience. Mārtiņš’ expertise and the unique ability to plan the strategy of disputes and litigations is the reason why clients trust him. His experience and ability to apply his excellent academic knowledge in law allows him to develop efficient and brave litigation tactics that help to achieve the result desired by the client.

Mārtiņš’ is well-known for a number of litigations that have attracted attention of media.

Mārtiņš successfully defended Dainis Rūtenbergs at all instance courts in the famous criminal case on “the broken broomstick”. On March 10, 2014, Rūtenbergs accidentally was passing the European House at Aspazijas Boulevard, where Latvia’s Union of Russians organized a picket “In support of Crimea”.

Hearing the protesters shouting out “Rossija, Rossija!”, he grabbed the Russian flag from Russian citizen Stanislav Razumovsky and broke the flagpole that was made of fragile material. Razumovsky sued Rūtennbergs at court and a more than a year-long litigation started.

Mārtiņš represented one of the world’s best boxers Mairis Briedis at international arbitration court in relation to the contestable result at the World Boxing Super Series match against Polish boxer Krzysztof Glowacki.

Mārtiņš represented Riga Freeport administrator Leonids Loginovs in a criminal case related with his activities as an official.
Mārtiņš has helped shareholders in shareholder disputes of several large Latvian companies, including such well-known companies as Olainfarm and Liepājas Metalurgs. 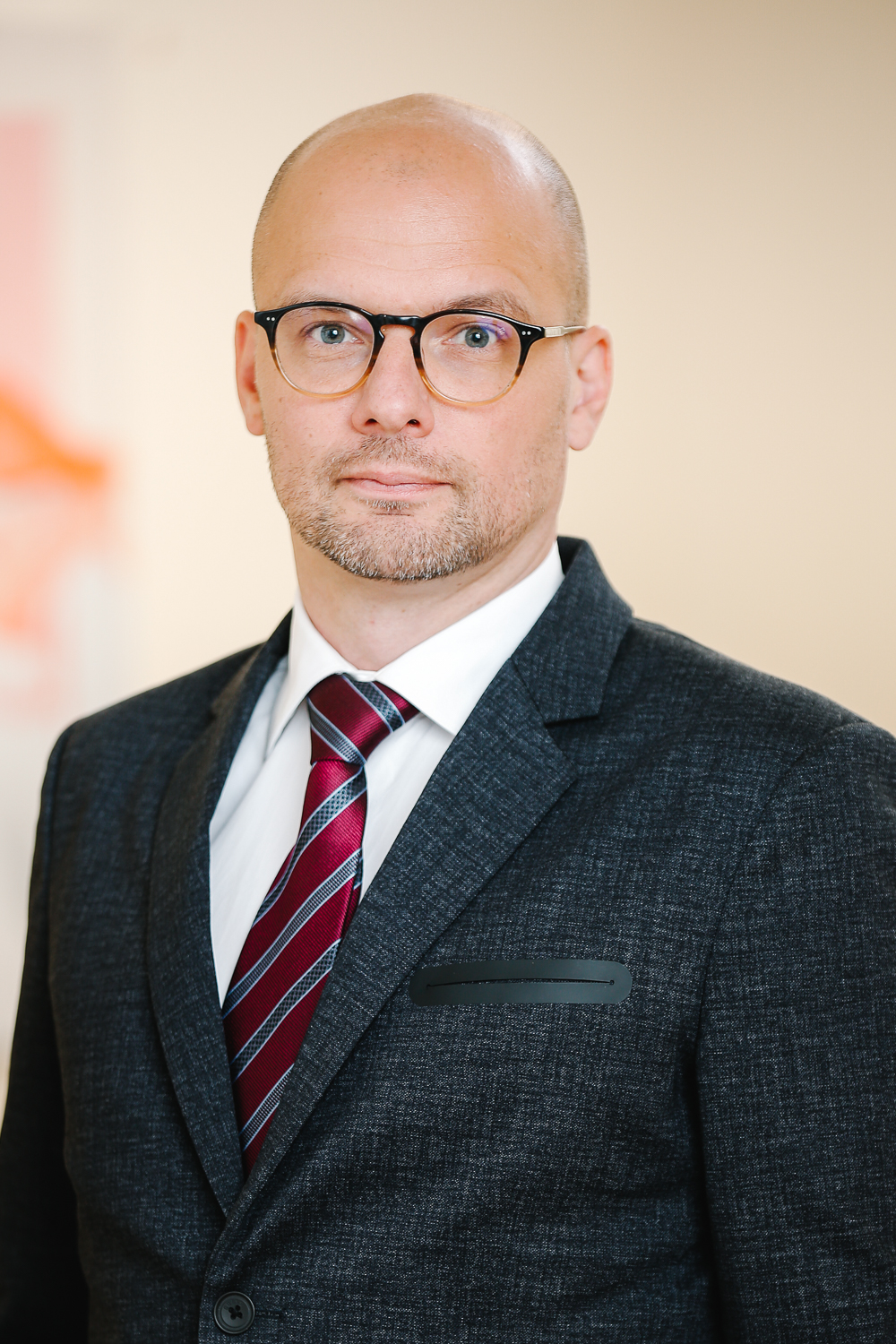 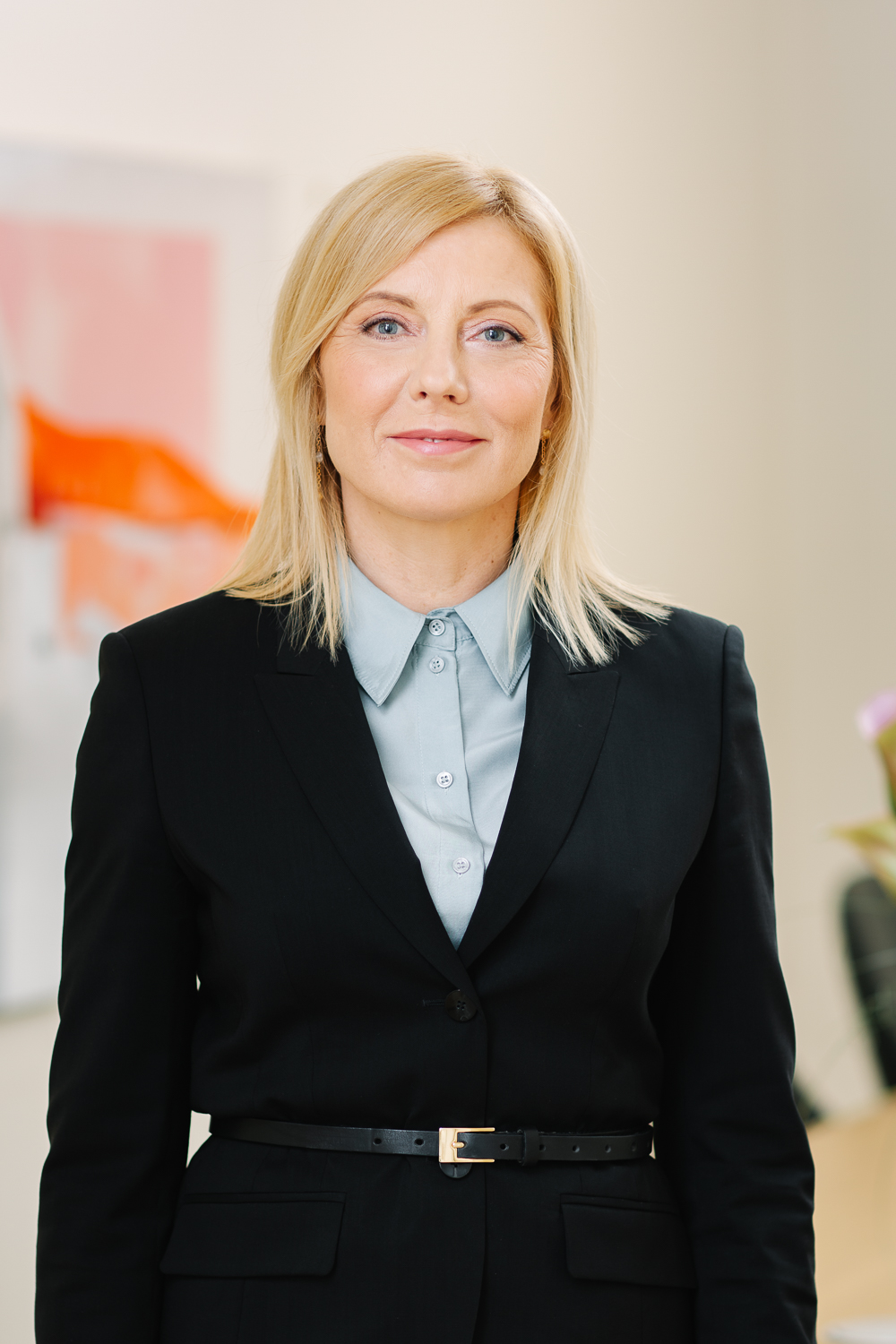 Sanita has a Master’s Degree in Law, a professional Bachelor’s Degree in real estate management from the Riga Technical University.

Sanita has 10 years of practical experience in law, providing legal assistance to Latvian and foreign citizens, as well as to foreign embassies in Latvia.

Assistant to Attorney at law

Rita has seven years of practical legal experience mainly working in the fields of administrative and civil law. In recent years the scope of the professional field has been expanded by working with criminal law, International and European Union law as well as participating in legal proceedings.

Rita has a bachelor's and master's degree in law with a specialization in international and European law as well as a qualification of a Latvian lawyer at the Riga Graduate School of Law. Rita also holds a Master's degree in Geography, specializing in spatial planning. 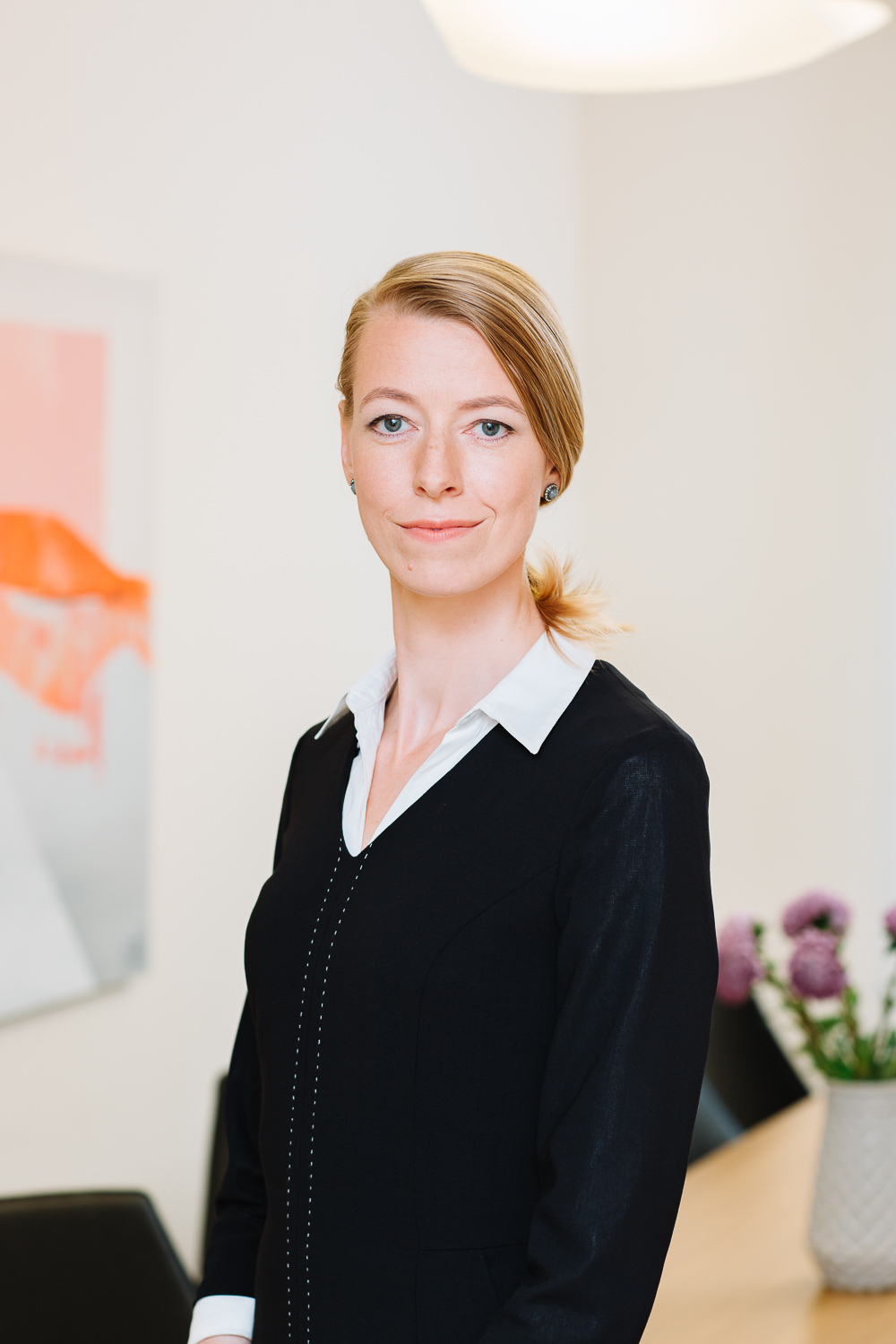 Do you want to join the team?

If you want to join the “Repšs & Kvēps” team, send your CV and / or MOTIVATION LETTER to e-mail: birojs@repsskveps.lv with the subject VACANCY.